Spray nozzles can have a big impact on crop yield, plant health, efficiency of pest control and of course, profitability. Nozzles are precision-engineered for specific applications so it is essential to use the ones best suited for your operations. We suggest using these handy selection guides or downloading the TeeJet SpraySelect Tip Selection app to help match your requirements to the best available nozzle.

Greenleaf Technologies was founded in 1985 by Bill Smart with the idea of bringing high tech spray equipment to the market.  Bill Smart spent his whole
life developing, tinkering with and promoting advanced fluid handling technology. If not destroyed by Hurricane Katrina, his 2000 square foot workshop might have served as a museum of his ideas for unique and innovative spray systems.

In 1995, a partnership was formed between agrotop GmbH and Greenleaf Technologies whereby Greenleaf would promote and distribute the agrotop spray technology product line in North America.  Steffen Graef of agrotop developed the TurboDrop® nozzle in 1993 in response to the market need for an agricultural spray nozzle that would provide a combination of canopy penetration and coverage with contact chemicals that was previously not available. The high pressure TurboDrop® venturi nozzle was born!

An additional advantage of the TurboDrop® design was its superior drift control even at high pressures. With the rapid growth of GMO crops and particularly glyphosate tolerant ones, spray drift management was becoming extremely important.  In 1998, the TDXL medium pressure TurboDrop® venturi nozzle was
introduced to provide a more compact, economical, multi-purpose, user friendly air injection nozzle to the North American market. Millions of XL
nozzles have been sold since.

Introduced in 2001, the AirMix nozzle was developed to provide an economical entry level venturi nozzle with a lower operating pressure. An acid resistant version has found a niche in low pH applications, and an Off-Center version has also been introduced.  In 2007, a Variable Rate version of the TurboDrop nozzle was introduced, for applications where either the carrier rate or speed needs to change at a 3-4X rate. It is offered in a single fan and a DualFan version. A streaming fertilizer version was introduced in 2009, and a Hose Barb version in 2013.

The TurboDrop® Asymmetric DualFan nozzle became available in April 2011. Initially designed to improve backside coverage on vertical targets, the TADF/TACDF has been transformed into a full season nozzle through the use of an alternating configuration on the spray boom, effectively spraying the target four times in one pass. The TurboDrop® DualFan has proven to be effective in the widest variety of applications due to its unique combination of spray coverage, canopy penetration and drift control.

D versions of both the XL and TurboDrop DualFan nozzles were  introduced in 2014, to provide maximum drift control with Very Coarse, Extremely Coarse and Ultra Coarse droplets for new dicamba, 2,4-D and glyphosate formulations.

Visit our Knowledge Base Resources! You will find all of the Greenleaf Technology Tip Charts you will need!

Our Shop & 12v Supplies have all the products that make your life easier.  Everything from electrical tape to grinding wheels!

Check out our Knowledge Base for support articles, tab charts & information on Greenleaf Technologies. 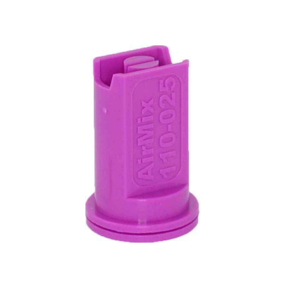 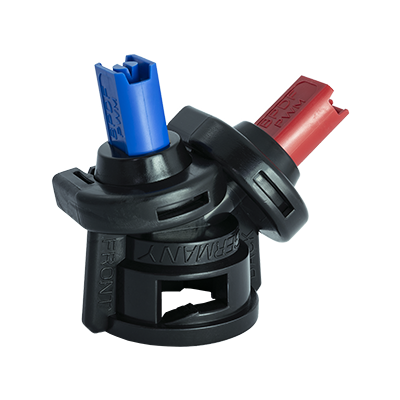 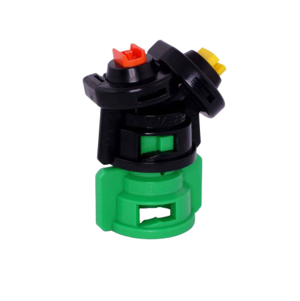 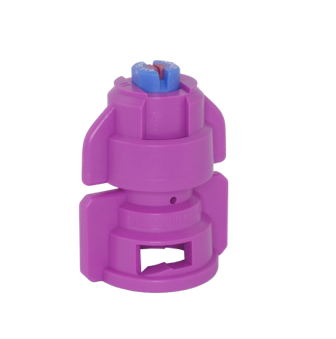 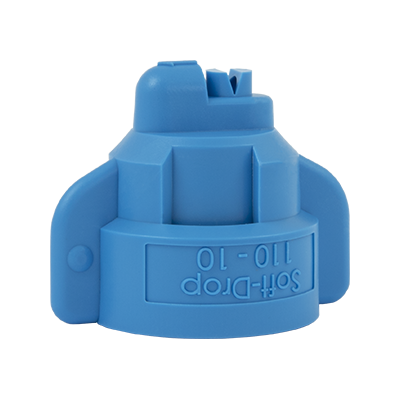 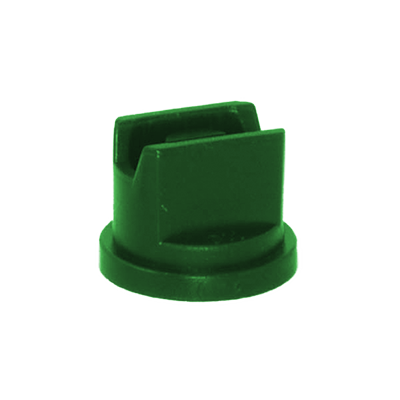 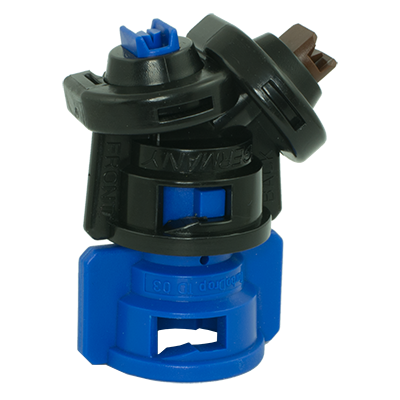 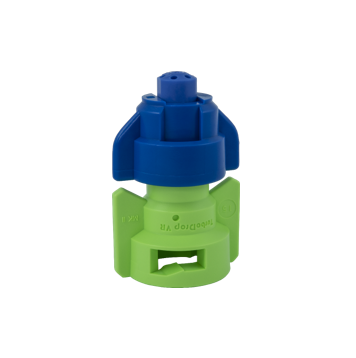 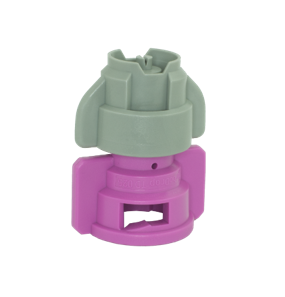